There are so many bras to choose from! From push-up bras to bralettes, bras with or without underwires, minimizers, maximizers, bustiers…
There are so many different bra types. But what is the difference between all these types of bras? We are about to explain! With this bra type overview, it will be easy to set them apart and choose your favorite bra(s)! 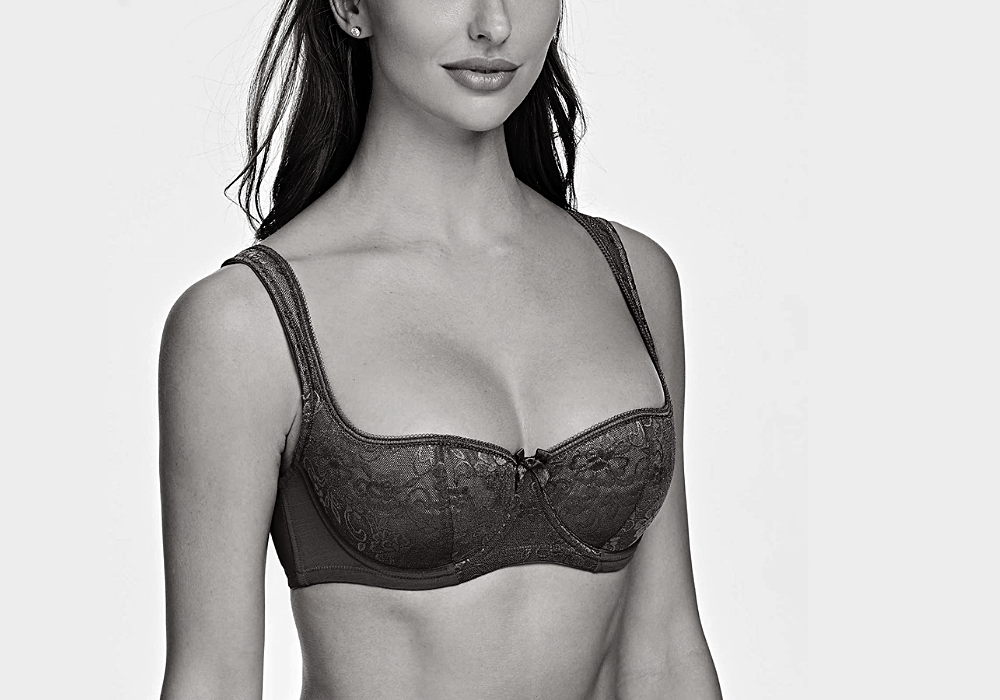 A balconette or a balcony bra is a bra of which the top of the cups has a horizontal cut. A balconette lifts your breasts giving you a nice cleavage. 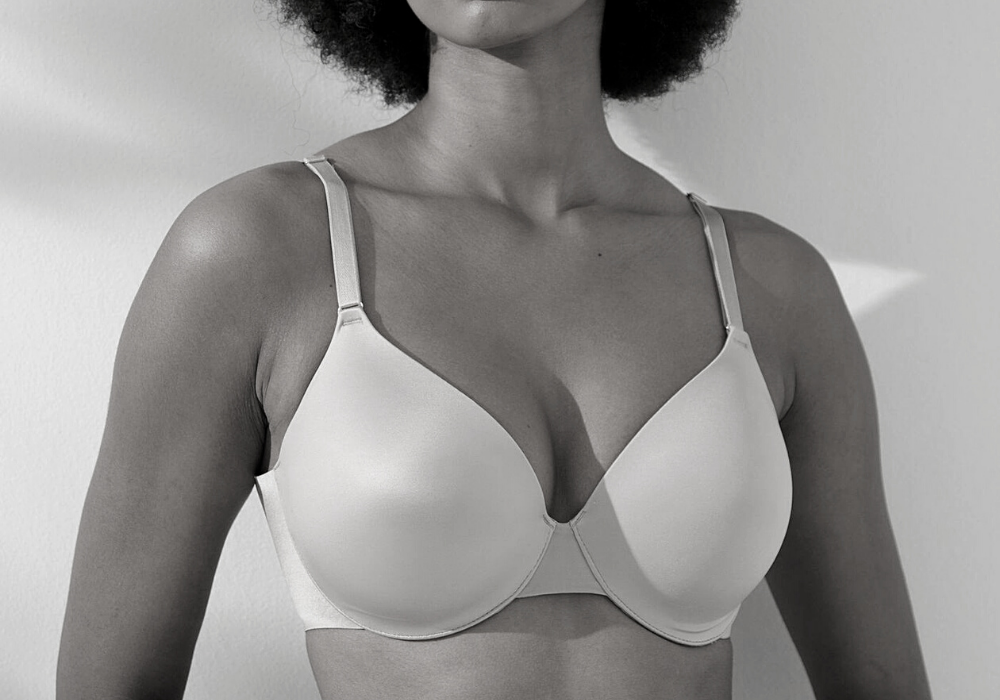 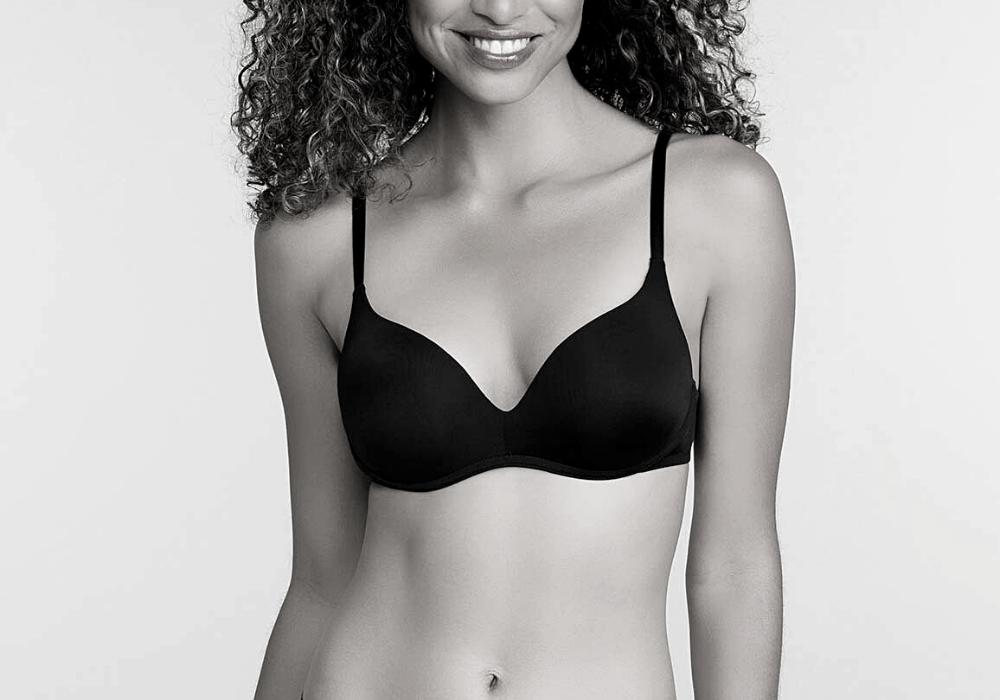 A wireless or non-wired bra is a bra without any underwire. This bra hugs the natural shape of your breasts and provides light support.
See More 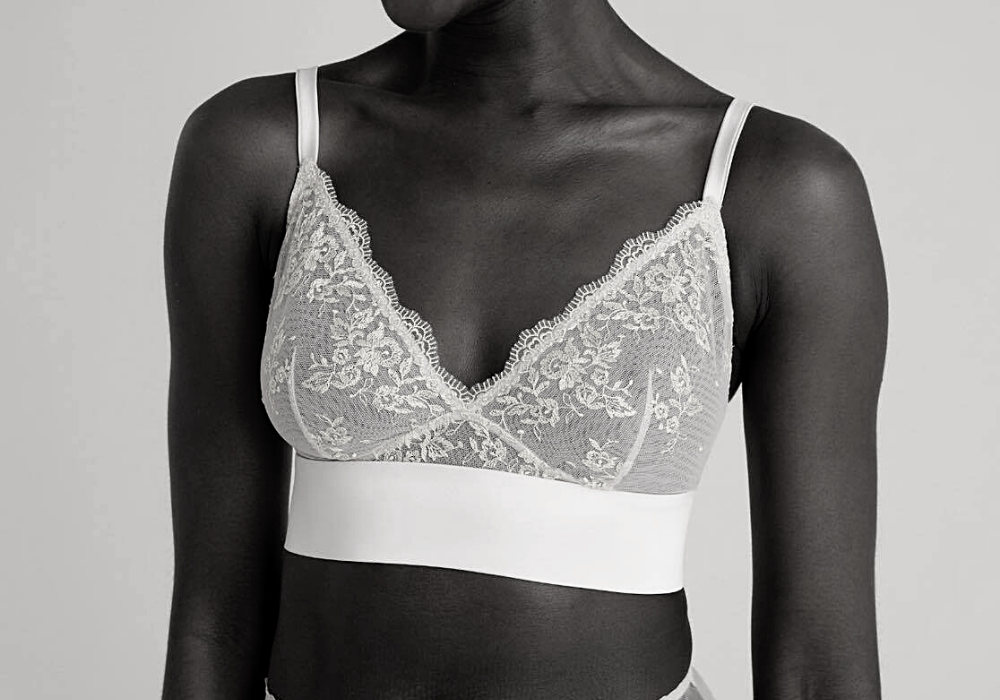 A bralette is a non-padded bra without any underwire. It’s comfy as you won’t notice you’re wearing a bra, but it does provide less support than other bra types. 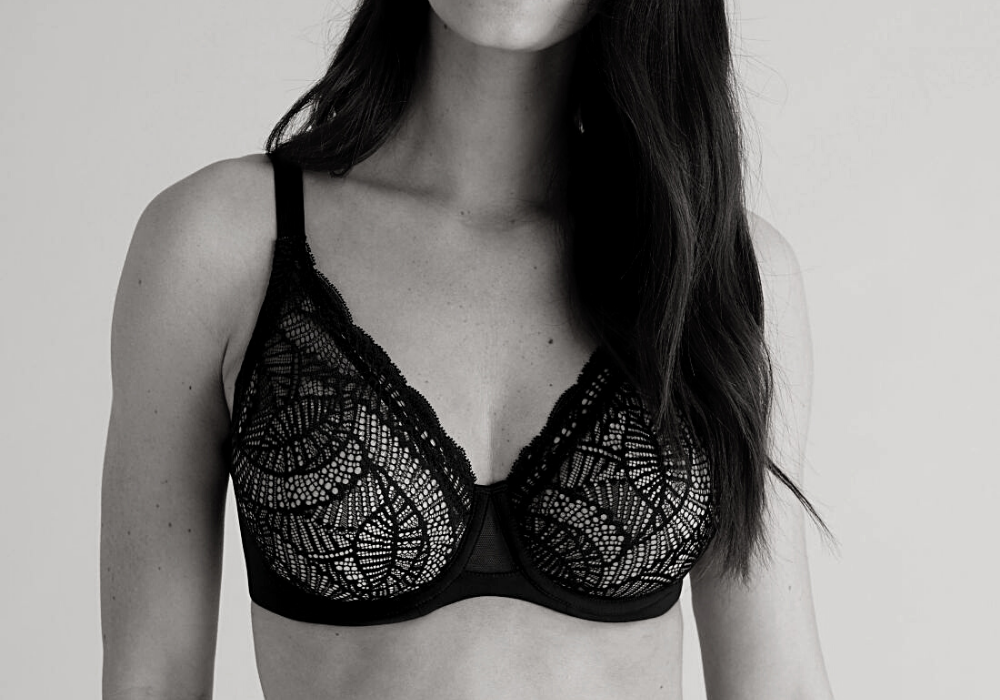 A full cup bra is a bra with a high neckline and cups that completely cover your breasts. It’s a popular bra type among women with bigger cup sizes. 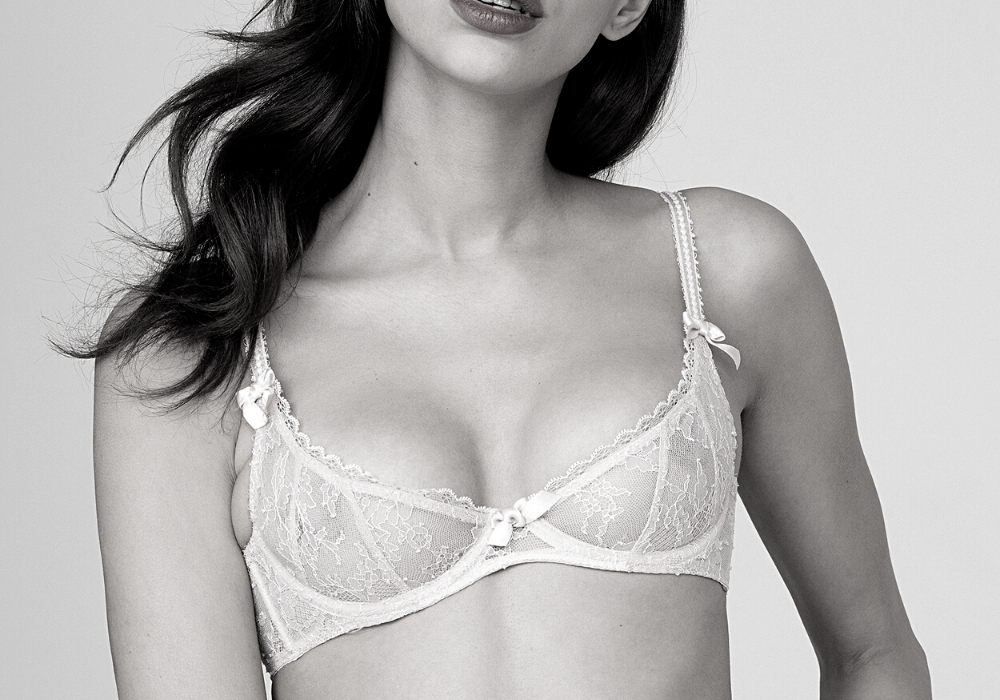 Demi refers to the cup shape. This particular cup shape is low cut and only covers about half of your breasts. 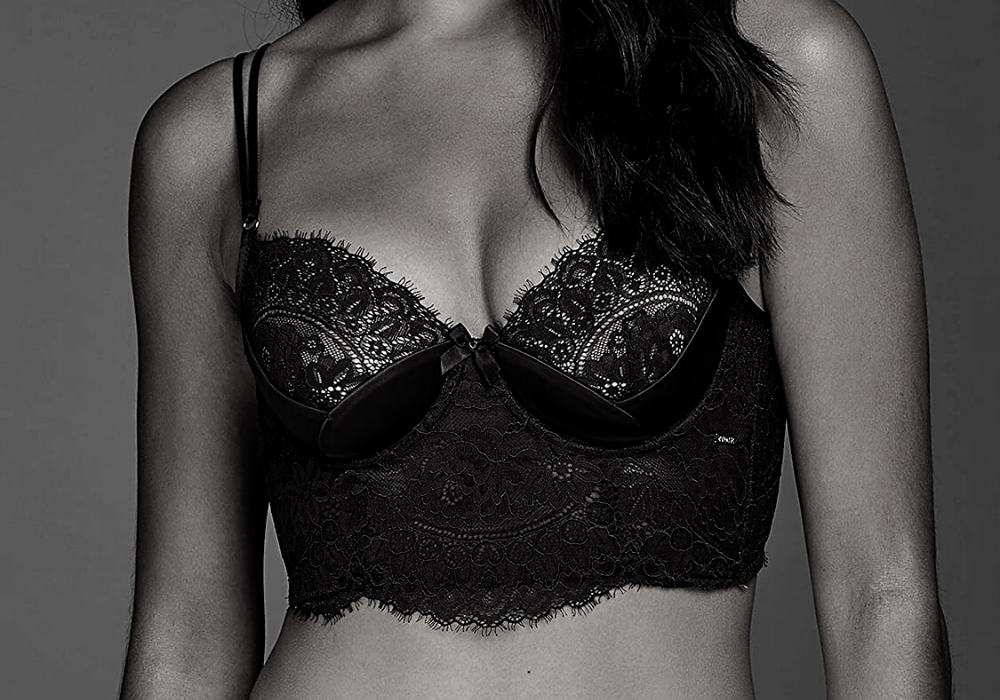 A longline bra is a bra with a wider band that sometimes extends to your waist or hips. The wider bra band provides extra support and accentuates your waistline. 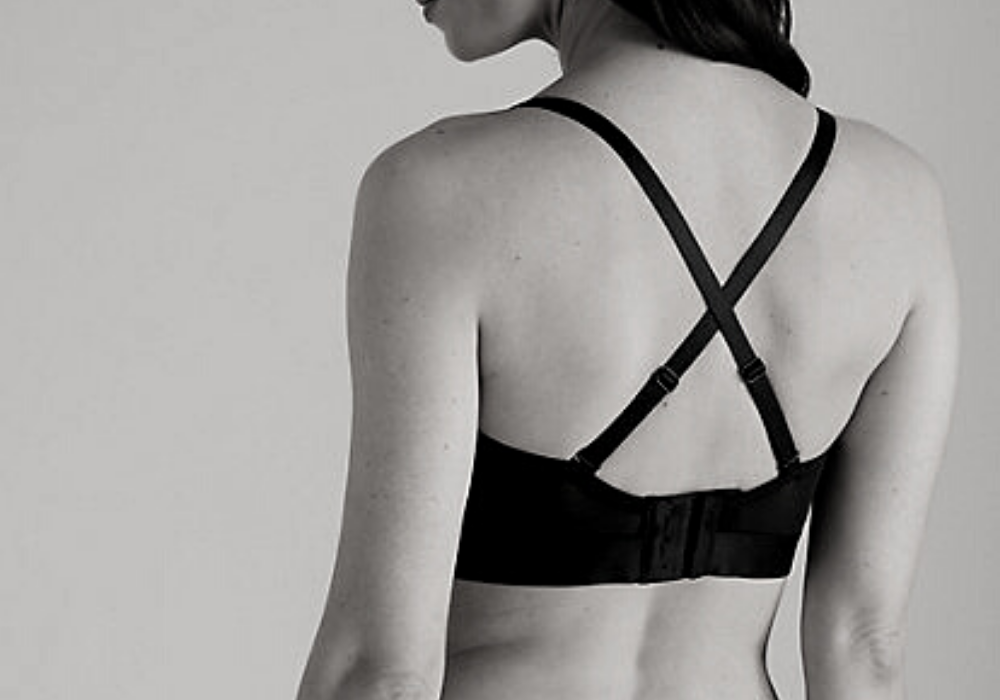 A multiway bra is a bra with removable straps that can be reattached in different ways (e.g. as a racerback). 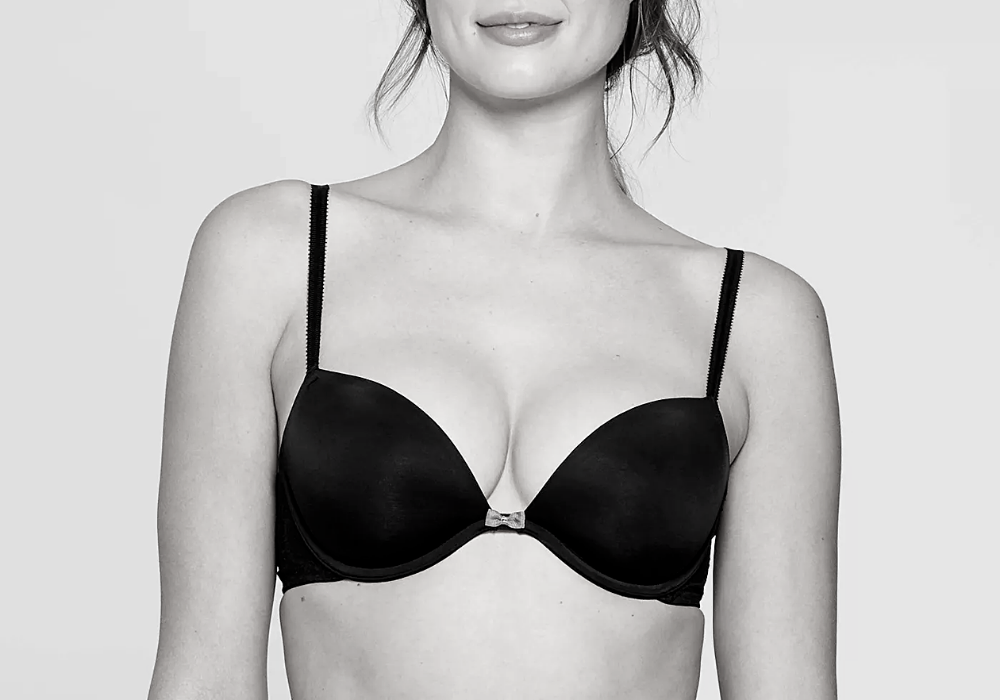 A plunge bra has low-cut cups that join together low between your breasts. Perfect for under low-cut clothing.