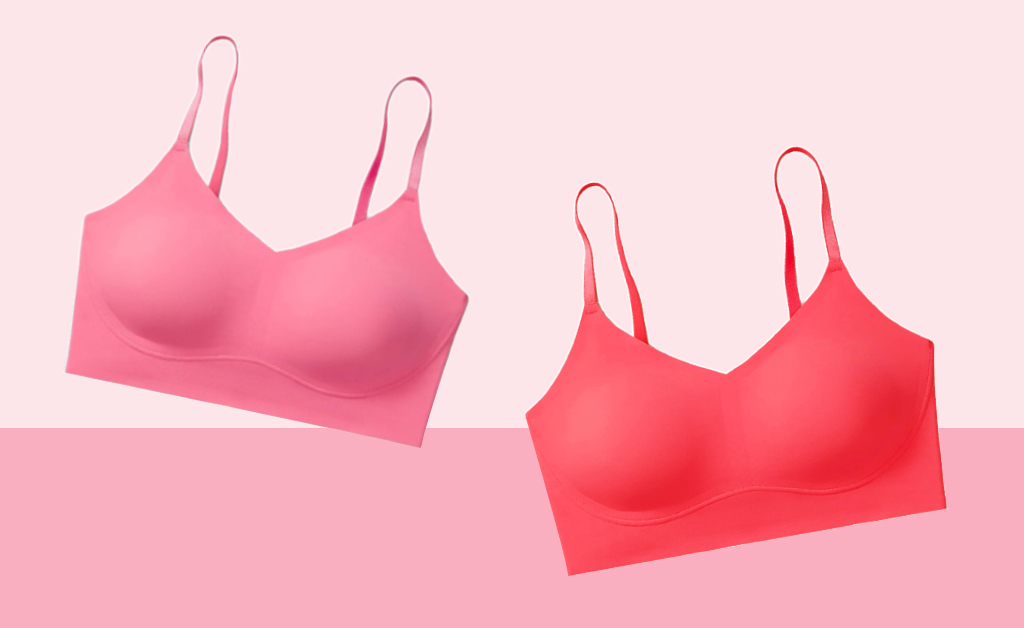 All Things Bras
By Nidhi Tiwary

Is Sleeping in a Bra Bad for You?

Many women today wear bras every day, at home, and even when sleeping to ensure that their breasts remain firm and perky. However, wearing a bra while sleeping is not always beneficial and can even lead to some undesirable side effects in the long run. We believe that it’s perfectly okay to ditch the bra while you sleep and below are the reasons why!

Wearing a tight-fitting bra for extended periods, or any kind of garment that’s too tight will restrict circulation. This is especially true if you’re sweating in it; moisture causes constriction and irritation.

Wearing a bra can negatively affect your breast health and even increase your risk of developing breast cancer. A study published in 2005 in Lancet shows that wearing bras increases breast cancer rates by 12%. The researchers hypothesize that bras prevent women from taking deep breaths, causing stress on lymph nodes and increasing inflammation in breast tissue. Women who wore their bras 24 hours per day had an 18% higher risk of developing invasive breast cancer than those who wore them less than 12 hours per day.

If you wear a bra while you sleep, it creates excess moisture. This can cause fungus and bacteria to grow under your breasts, resulting in a condition called breast fungus. Breast fungus is often painful, causing itching and burning sensations that can only be relieved by taking off your bra.

The loss of blood circulation in our body could result in the reduction of oxygen flow which would lead to a change in our skin’s texture resulting from damages caused by lack of blood circulation. When wearing a bra at night, there are many side effects that you might experience. One of them is increased hyperpigmentation due to pressure on your skin. This causes dark spots and marks to appear which might take months or years for it to disappear depending on your skin type.

Do you know that wearing a bra for too long can harm your body? It can also make your body organs unbalanced, which makes it hard for you to stay in good health. Wearing a bra during bedtime is common because most women are used to wearing bras all day long, but they don’t realize how important it is to protect their bodies from damage caused by improper sleeping habits.

Wearing a bra for long hours can cause excessive sweating and a bad odor. Sleeping with a sweaty back is uncomfortable and not good for health. So, it is better to sleep without wearing bras as it may give you rashes on your back if you have allergic skin. Sweat and moisture get accumulated in bras which results in rashes on your back. This can also lead to boils and swelling of the skin in some cases.

Alternatives to wearing a bra at night

In light of recent reports that bras actually can do some harm when worn at night, more and more women are choosing to sleep without them. Bras can cause an increased irritation on your skin from rubbing from straps, and pressure from bands around your body. The most common alternative to wearing a bra is simply going braless; other alternatives include wearing soft cup bras (also known as sleeping bras), stretchy sports bras, and silicone-free bras. 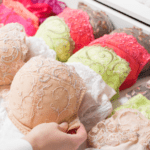